1.        Establishment of 88 Military Airlift Group Cooperative Multipurpose Society now 301 Heavy Airlift Group Cooperative Multipurpose Society was in response to the welfare need of officers and airmen. Board of Officers headed by Group Captain EC Uzowuru was set up on November 13, 2003 by the order of the then Commander of the Unit, Air Commodore SI Awofodu with a view to establishing an implementation committee for the Unit Cooperative Welfare Society. The implementation committee became operational on March 22, 2004.  A cooperative specialist in the person of Flight Sergeant Da-Costa Olu now Master Warrant Officer (Rtd) serving at the then 99 Air Weapon School, Kainji assisted the Committee with professional advice.

2.        The Committee included the following personnel:

5.        By May 2004 the strength of the Society was 156 members comprising 11 officers, 144 airmen and 1 Retired Air Warrant Officer. Members' subscriptions were deducted from source by Head Quarters Pay and Accounting Group and remitted to the society's Bank account. Subscriptions were in the range of N300 to N500 for Airmen and N2,000 to N10,000 for officers. The decision to extend membership to personnel of other sister Nigerian Air Force units was taken at the second Annual General Meeting held on July 19, 2007

Before you leave, we want to thank you for making us your bank of choice 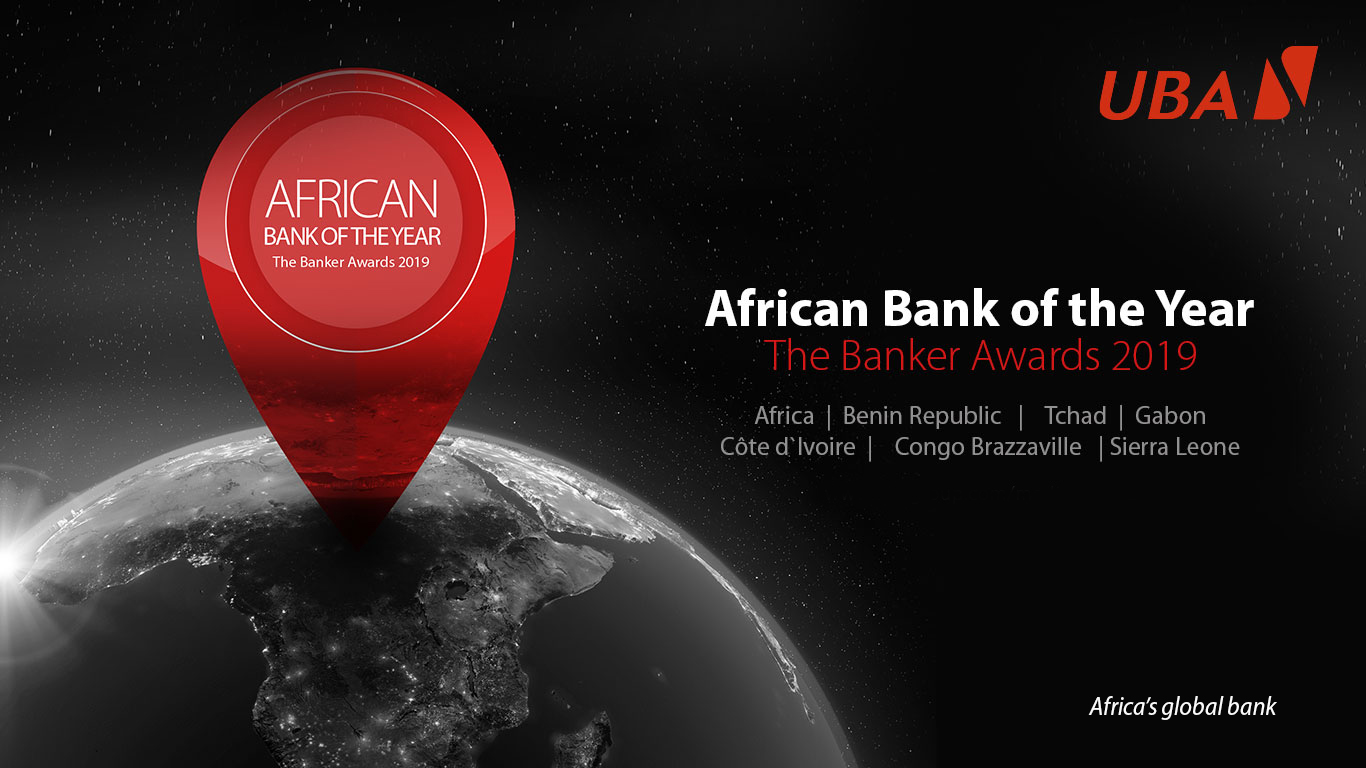